Kobe Bryant's teammate said he has 'no words.' 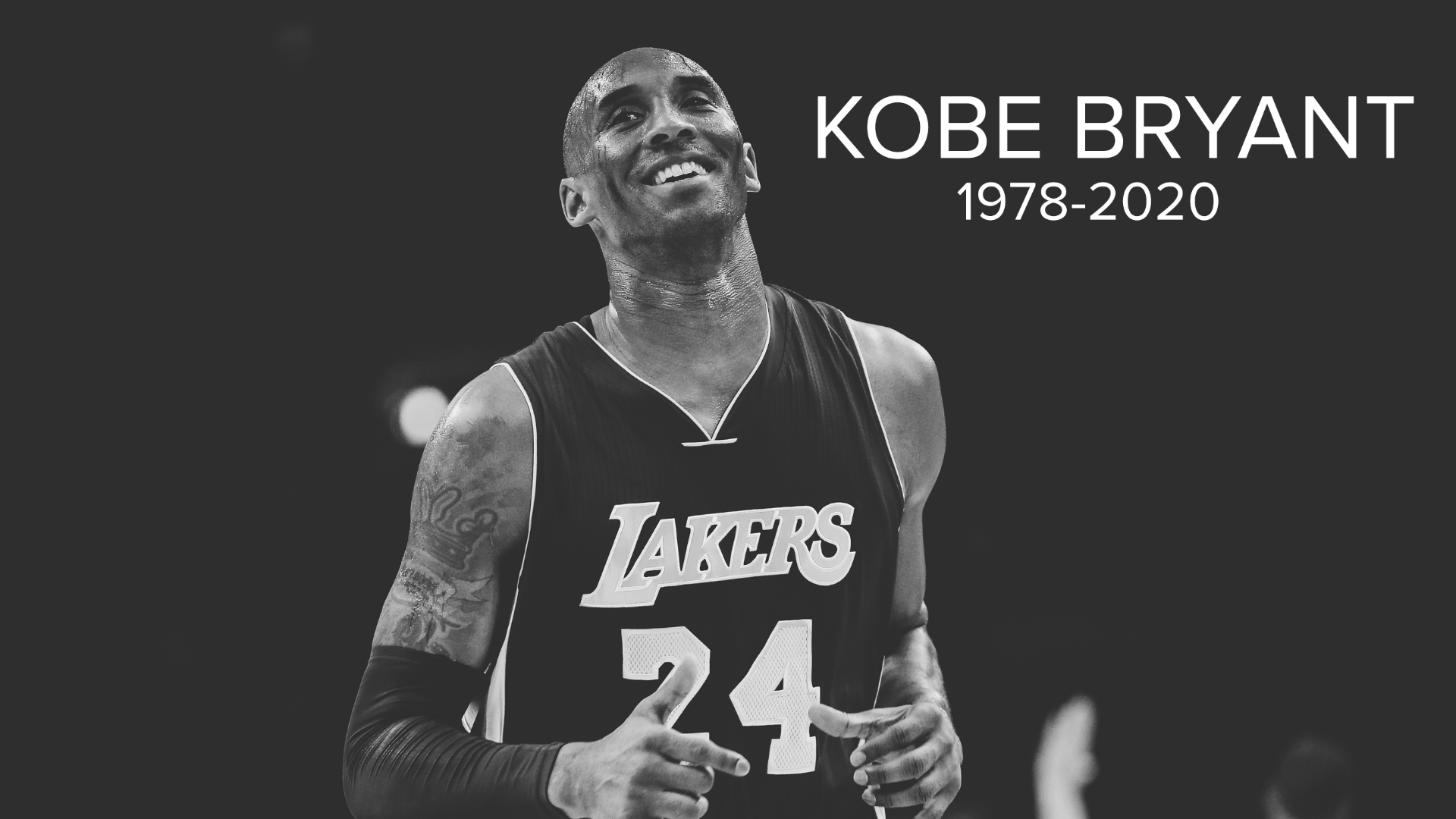 Bryant and his 13-year-old daughter were reportedly among the nine passengers on-board the aircraft when it crashed in Calabasas,California.

O’Neal, who played alongside Bryant on the Los  Angeles Lakers between 1996 and 2004, went to social media to share heartfelt memories of the two.

“There are no words to express the pain I’m going through now with this tragic and sad moment of loosing my neice Gigi & my friend, my brother, my partner in winning championships, my dude and my homie. I love you and you will be missed,” O’Neal wrote.

Bryant, 41, was reportedly traveling with his daughter Gigi to basketball practice, along with another family. The pilot was also killed.

‘My condolences goes out to the Bryant family and the families of the other passengers on board. IM SICK RIGHT NOW,” O’Neal continued.

O'Neal made another post saying that he and Bryant bonded over being fathers and family men.

"That was what we had most in common. I would hug his children like they were my own and he would embrace my kids like they were his. His baby girl Gigi was born on the same day as my youngest daughter Me’Arah," O'Neal wrote.

Carter tweeted his condolences saying "RIP to a legend SMH".

Grammys pre-show opens with moment of silence for Kobe Bryant

Celebrities, athletes and politicians react to the death of Kobe Bryant