Idaho natives, Matt and Whitney Blazek are creating a gathering place in Star. 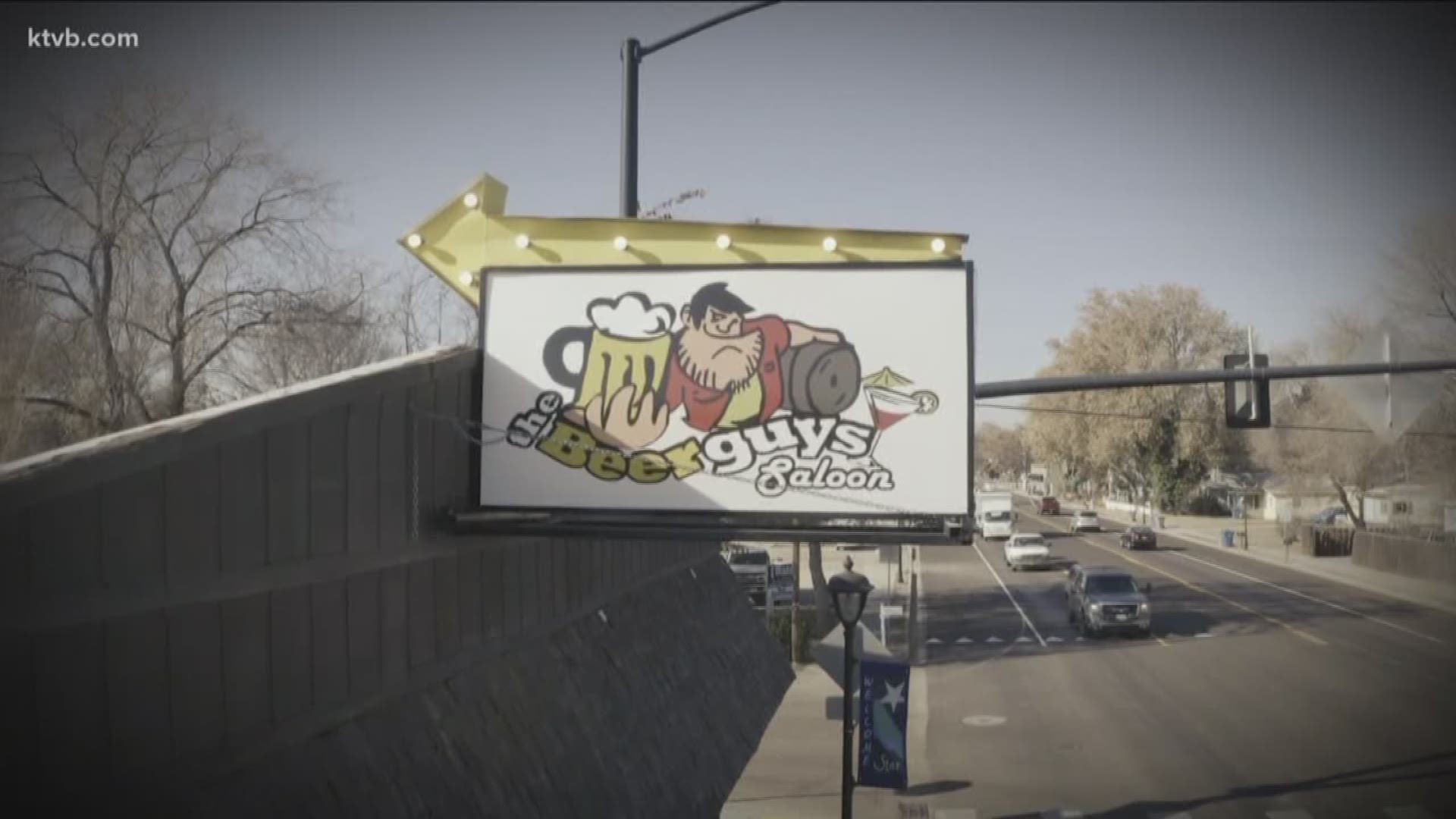 BOISE, Idaho — Meridian couple Matt and Whitney Blazek took an old location and gave it a new purpose in the cozy community of Star. They took an established saloon and gave it a facelift, turning it into a location that is inviting to all people, and are calling it ‘The Beer Guys Saloon.’

Though the title ‘Saloon’ might dredge-up thoughts of cowboys out of the west, in this application, the words' purpose is to communicate what the establishment offer - not the dress code.

“It was just Beer Guys. So we put Saloon on there and added the cocktail so that people knew we served hard alcohol, not just beer,” Matt explained. Plus, the Blazeks wanted to give a node to the feel of the community of Star, being a smaller more rustic town.

The Saloon also has a new twist on food offerings. It is BYOF or bring 'your own food.'

“We have a partnership with some local cafes and pizza places. They’ll deliver their food. Uber eats will bring food. You bring your own food. It’s worked out really well. People are really receptive to the idea,” Whitney explained.

Matt grew up in Eagle and always enjoyed the smaller town feel. While the Blazeks are raising a family of seven in Meridian, they felt that the community of Star was the perfect fit for their new adventure. And the Blazeks have displayed a lot if Idaho pride along the way.

“My favorite part of the Saloon is the local stuff we have. We have the Tostitos Bowl pictures, we have some Yotes stuff in the back, some Vandals stuff. I think it is just kind of cool to show people that we are a part of the community,” Whitney said.

The Blazeks' plan on expanding their outdoor seating this spring, once the weather improves. The expansion will allow for additional performance space for their live entertainment.

See all the segments in our YouTube playlist here: