Gleason will receive the Congressional Gold Medal in a special ceremony at Capitol Hill on Wednesday. 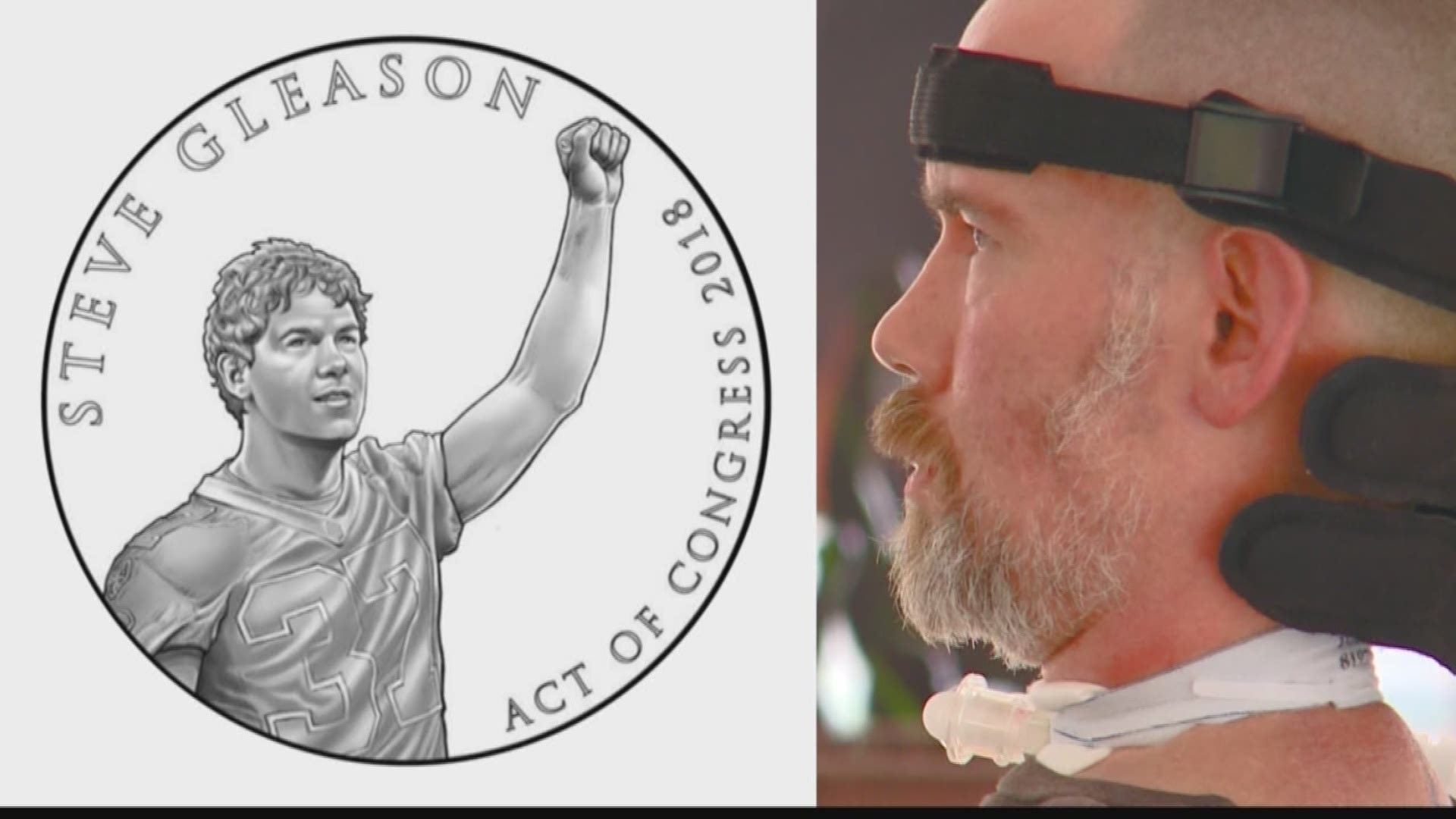 Gleason, who graduated from Gonzaga Prep in 1995, will received the Congressional Gold Medal in a special ceremony at noon on Wednesday.

Gleason earned the honor through his fight to raise ALS awareness and improve the lives of patients through his foundation, Team Gleason.

Gleason, who has ALS, played football for the New Orleans Saints from 2000-2008. Before his diagnosis and NFL career, he was a standout football player for Washington State University and Gonzaga Prep.

“Life’s most important lessons are best taught by example,” said Gonzaga Prep President Dougherty, “This past year has been a once-in-a-lifetime moment for our students to have the privilege of witnessing the extraordinary lives of Gleason and McClain —and their contribution to our world.

McClain returned to Earth in October 2019 after a 204-day mission in space. She spoke with Gonzaga Prep students upon arriving home, sharing the message that she will always remember where she came from.

“These two heroes have lifted up our faculty and staff,” said Gonzaga Prep Principal Cindy Reopelle, “and celebrated our greatest hope for the impact of a Gonzaga Prep teacher: That they will change the lives of our students by modeling and teaching what it means to devote one’s life in generous service to God and the world.”

Gleason is the first former NFL player to receive the Congressional Gold Medal. Other recipients of the honor include Rosa Parks, Thomas Edison and the Dalai Lama.

"It's pretty much totally insane that I will be receiving the congressional gold medal,” Gleason told KREM in August. “Given that the list of past honorees includes the Dalai Lama, Robert Frost, Rosa Parks, Thomas Edison and other huge humanitarian giants in history, it's hard to fathom being on the same list.”

KREM 2’s Mark Hanrahan is traveling to Washington, D.C. on Jan. 15 to cover the latest chapter in Gleason’s inspirational story.