For generations we've been lining up for school picture day. But now, with the ability to carry a camera around in our pocket, why is picture day still a thing? 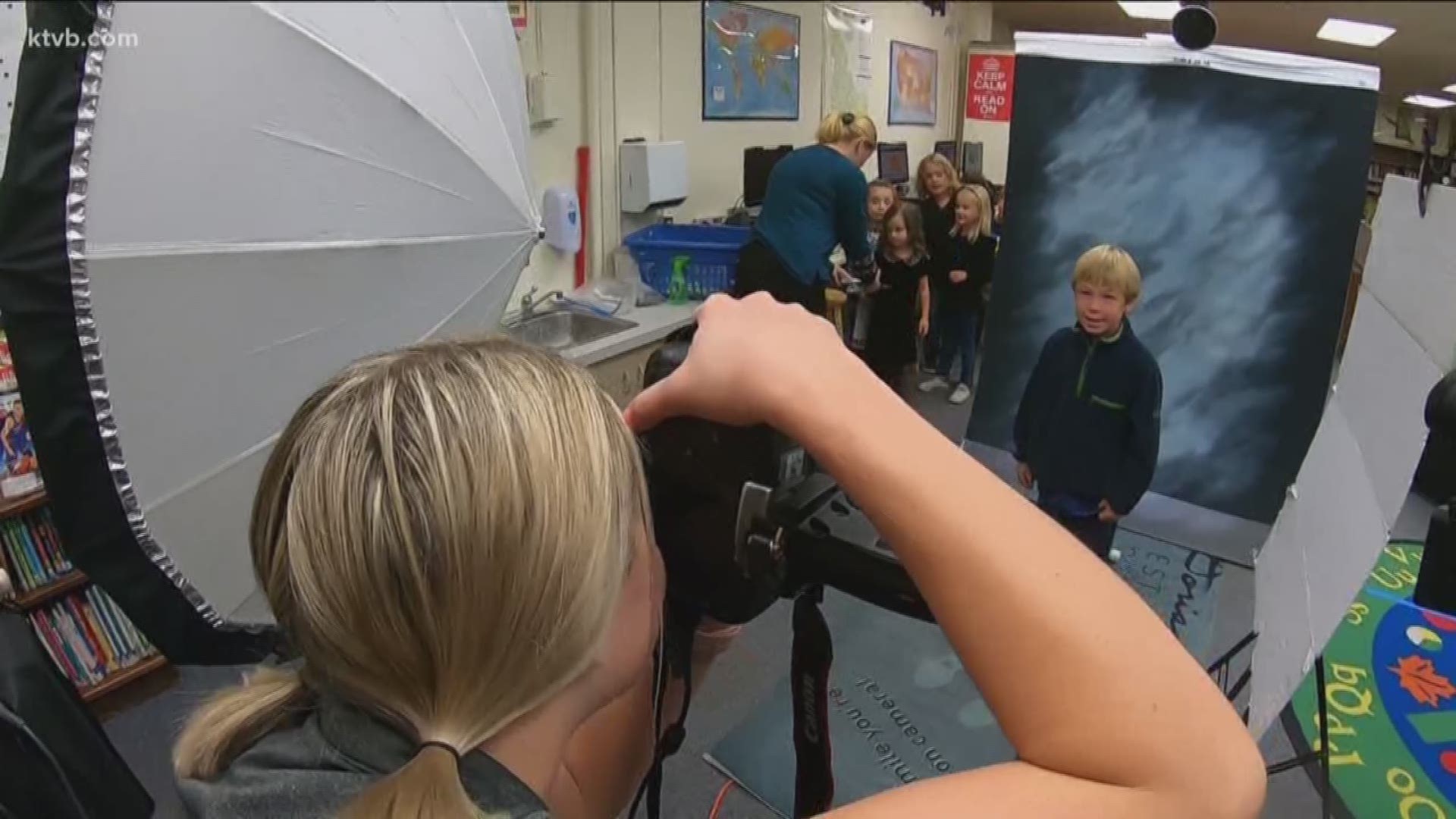 BOISE, Idaho — It's about a month into another school year at Boise's Washington Elementary - where the first week of October brings out the first hints of fall and the perennial practice of school pictures.

It's something she's done for the last 23 years...

"Every year, yep," she laughs.

Which means Mrs. Hartman has seen almost a quarter century of solicited smiles. Still, it's no surprise to her we're still doing this.

Even with the hundreds of pictures we take of our children on our phones, we still pay to take pictures of our kids through cheesy, clenched teeth in front of a flat background.

Upholding that tradition is something some people would rather not get old.

And why we will continue to send out wallet-sized photos to family and friends who probably don't even have a place to put a picture in their wallet. So picture day, likely, isn't going away.

"Nope, we love it," says Courtwright. "The kids love it, everyone gets dressed up."

Besides, what else would we put in a frame or on the fridge?

"It's part of school," adds Mrs. Hartman."Getting your elementary school picture, it's a memory forever."

Even if students' parents have no interest in ordering the extreme photo package that includes the key chains and the calendar, schools still use the picture day pictures for student records and yearbooks.

However, Washington Elementary doesn't do a yearbook.