In 1999, KTVB's John Miller introduced viewers to the neighborhood dog known only as 'Roof Dog.' Can you guess why he was given that name? 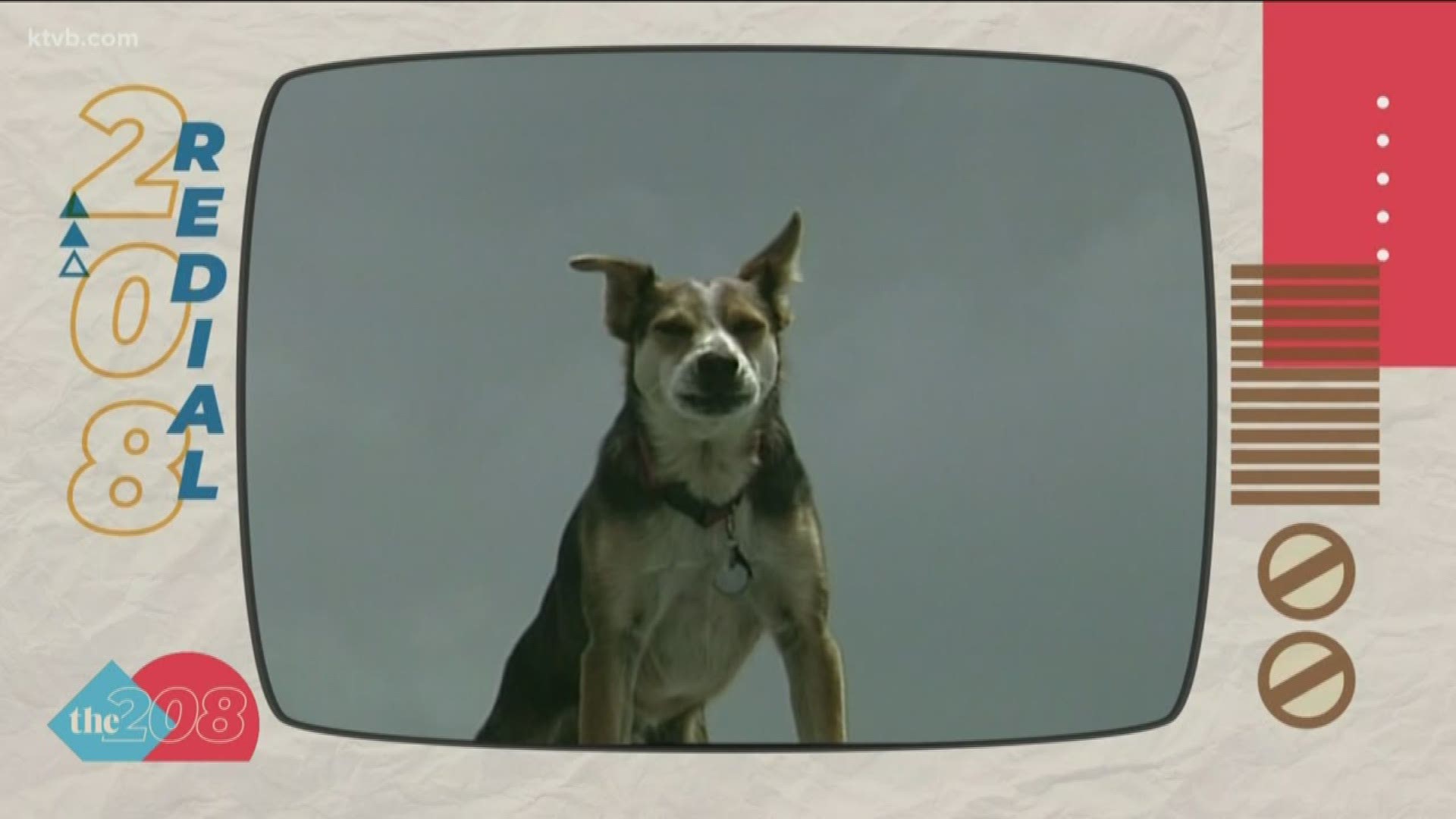 "Most every day, the dog is there," said Harry Hans, a local mail carrier. "That's his territory.

So how exactly does 'Roof Dog' get on the roof?

"He has powers I'm not aware of," Hans said.

Turns out, it's actually just an open back door, a flight of stairs, an open window, two giant leaps and he's up on the roof, living up to his name.