Legendary Minnesota musician Prince is dead at the age of 57. 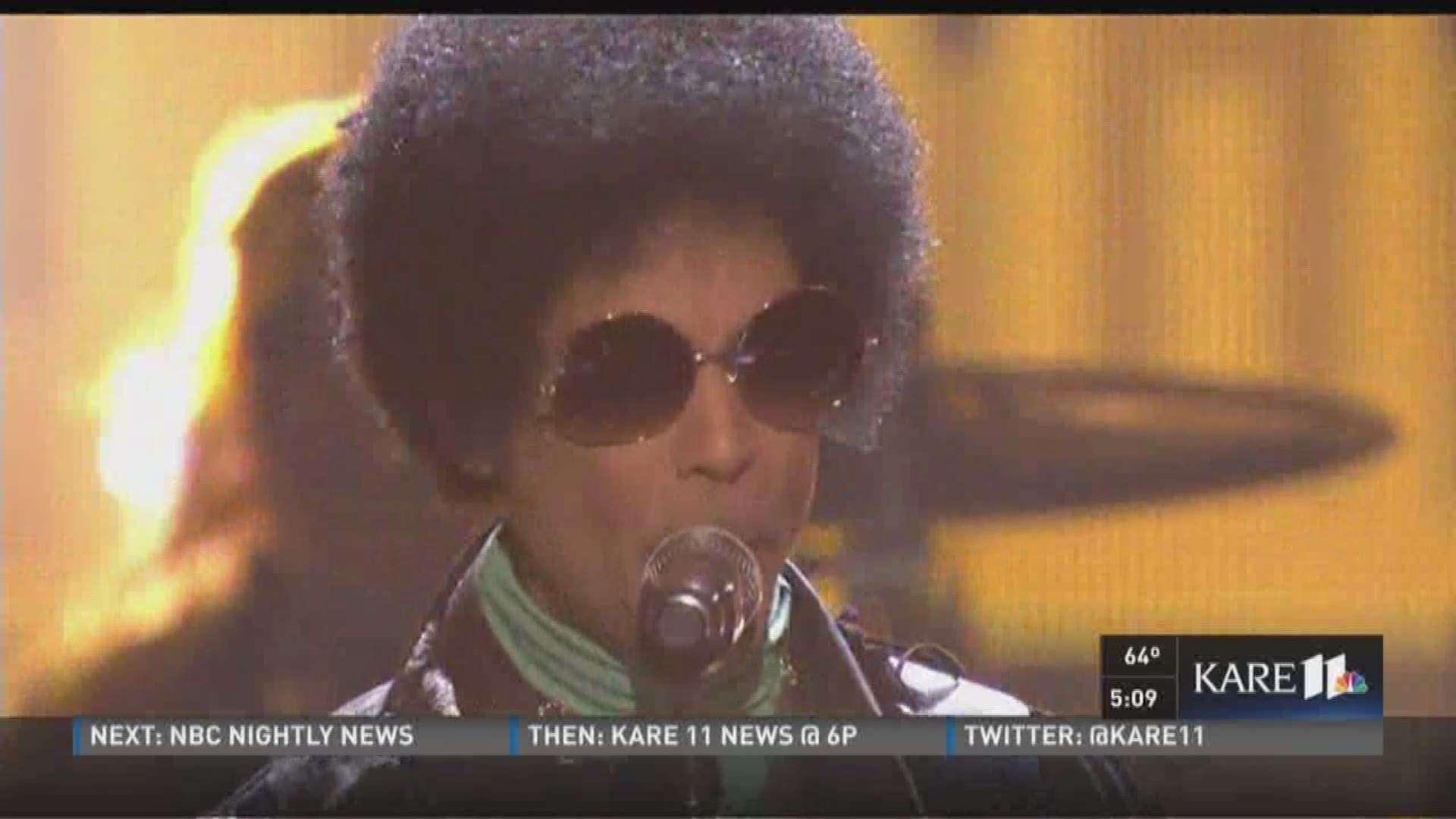 CHANHASSEN, Minn. - Legendary Minnesota musician Prince is dead at the age of 57.

The Carver County Sheriff's Office says they were dispatched on a medical call at Paisley Park Studios at 9:43 a.m. When deputies arrived on scene, they found an unresponsive man in an elevator. First responders performed CPR but were unable to revive him.

He was pronounced dead at 10:07 a.m. and identified as Prince Rogers Nelson.

Carver County officials say they are investigating the circumstances of his death. An autopsy is planned for Friday.

Shortly after noon, Yvette Noel-Schure, a publicist for the reclusive musician, confirmed Prince's death at his home studio in Chanhassen's Paisley Park.

"It is with profound sadness that I am confirming that the legendary, iconic performer, Prince Rogers Nelson, has died at his Paisley Park residence this morning at the age of 57," Noel-Schure said in a written statement. "There are no further details as to the cause of death at this time."

PHOTOS: Prince through the years

No other information surrounding Prince's death was released.

Prince was hospitalized late last week after his plane made an emergency landing in Moline, Illinois. He returned to the Twin Cities shortly afterwards.

As fans flocked to Paisley Park to pay their respects, authorities closed off Audubon Road. Hundreds gathered throughout the day to pay their respects. Late Thursday afternoon, his sister, Tyka Nelson, emerged from the compound o look at bouquets, balloons and signs left by fans of her brother. Nelson told the fans that her brother "loved all of you. Thank you for loving him back."

Born Prince Roger Nelson, Prince grew up on the north side of Minneapolis and developed an early interest in music. Legend has it that he wrote his first song at age 7.

After recording some songs with his cousin's band, Prince recorded several unsuccessful demo tapes before releasing his debut album For You in 1978, under the guidance of then-manager Owen Husney.

Husney, now in Los Angeles, told KARE 11 he is in complete shock, and did not want to believe the news was true. "This kid came to live with me in 1976," he recalled, describing how Prince lived on his couch while the two worked on music. He says the Prince he remembers was a sweet young man who lived and breathed music, before the trappings of fame made his life so complicated. "It is too much of a loss... a brilliant human being the likes of which we will never know."

The singer, songwriter, arranger and instrumentalist was widely acclaimed as one of the most inventive musicians of his era, drawing upon influences ranging from James Brown to the Beatles to Jimi Hendrix. His hits included "Little Red Corvette," ''Let's Go Crazy" and "When Doves Cry."

Prince broke through in the late 1970s with the hits "Wanna Be Your Lover" and soared over the following decade with such albums as "1999" and "Purple Rain."

The title song from "1999" includes one of the most widely quoted refrains of popular culture: "Tonight I'm gonna party like it's 1999."

As his success grew, so did his reputation as an unpredictable and private artist. He changed his stage name in 1993 to an unpronounceable symbol (some called it a glyph), also known as the "Love Symbol". He began cranking out albums at a brisk pace to contractual obligations to Warner Bros, and at one point performed with the word 'Slave' painted on his cheek. He released five records between 1994 and 1996 before signing with Arista Records in 1998.

In 2000, he began referring to himself as "Prince" again. He has released 15 albums since then, including his latest, HITnRUN Phase One, which was first released exclusively on the Tidal streaming service on September 7, 2015. It was then released on CD on September 15, 2015 by NPG Records.

Wikipedia says Prince has sold over 100 million records worldwide, making him one of the best-selling artists of all time. He has won seven Grammy Awards, a Golden Globe, and an Academy Award. He was inducted into the Rock and Roll Hall of Fame in 2004, the first year of his eligibility. Rolling Stone has ranked Prince at number 27 on its list of the 100 Greatest Artists of All Time.