Mattel, the makers of Barbie, is rolling out a new line of gender-neutral dolls. 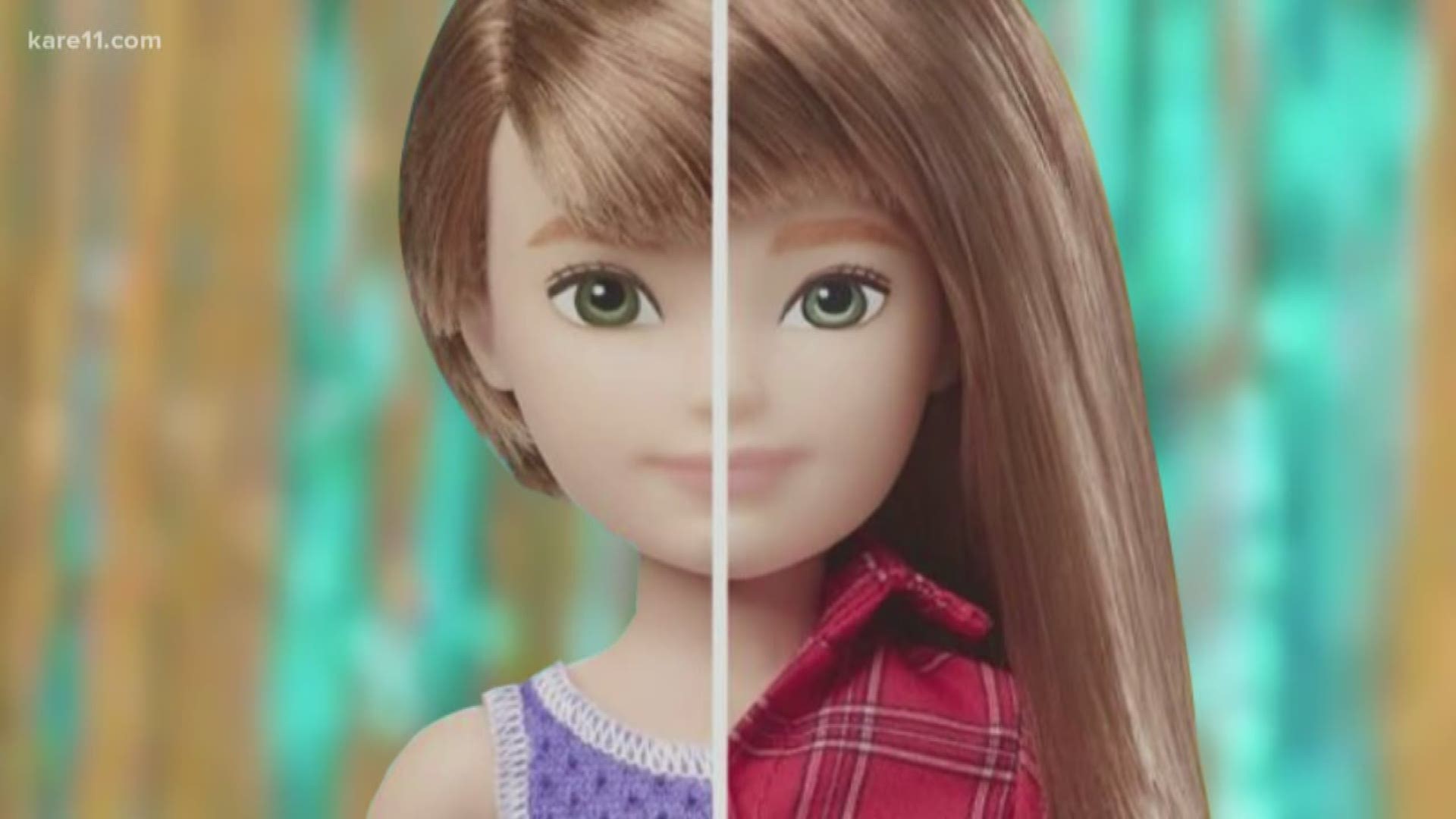 For decades, the doll has showcased femininity for many people. But now the toy-maker is rolling out a new line of gender-neutral dolls.

There are six dolls sold with a variety of skin tones.

It can be a boy, girl, neither or both. Each has two hairstyle options: short or long hair.

“It is a beautiful thing. It is giving kids the ability to use their imaginations, because that is why we love dolls in the first place and to feel like there is a place for them in society and that is what matters,” she said.

In 2015, we saw Mattel cast a boy in a Barbie commercial.

It was part of an earlier effort to fight for gender neutrality. Mattel said it wants to “keep labels out and invite everyone in.”

“Not just in gender but in race. I really believe the root of all evil is feeling like you don't belong. I know that for being an insecure little girl I felt like I was in-between. There weren't dolls who looked like me,” she said. “Nobody wants the ideal anymore. They want the real and you are seeing that with the way we market to moms. Dads. Stay at home dads. And the way we market to kids.”

In a statement, a Mattel spokesperson said the company is targeting children who "don't want their toys dictated by gender norms."

Online, the new toy has mixed reviews. Some have called it stupid.

While there's some pushback online over the dolls, a recent Pew Research Center study found that 1/3 of people born between 1995 to 2015 say they know someone who goes by gender-neutral pronouns.

Meanwhile, a doll once synonymous with beauty is now a symbol of the changing world.

“The people who are saying that this is not right are the ones that you can never please. It used to be that Barbie was putting together this unrealistic body type. She was too blonde. Too busty. Too skinny,” Ugarte said. “This is humanity. This is who we are. This is who is walking and breathing outside.”

MORE BTN: Normandale Community College is first to offer Somali Area Studies of its kind in the nation

MORE BTN: Bullied no more, Molly Steffl has something to say