Will Smith and Martin Lawrence return in Bad Boys for Life and it feels like a fun blast from the 90s past. 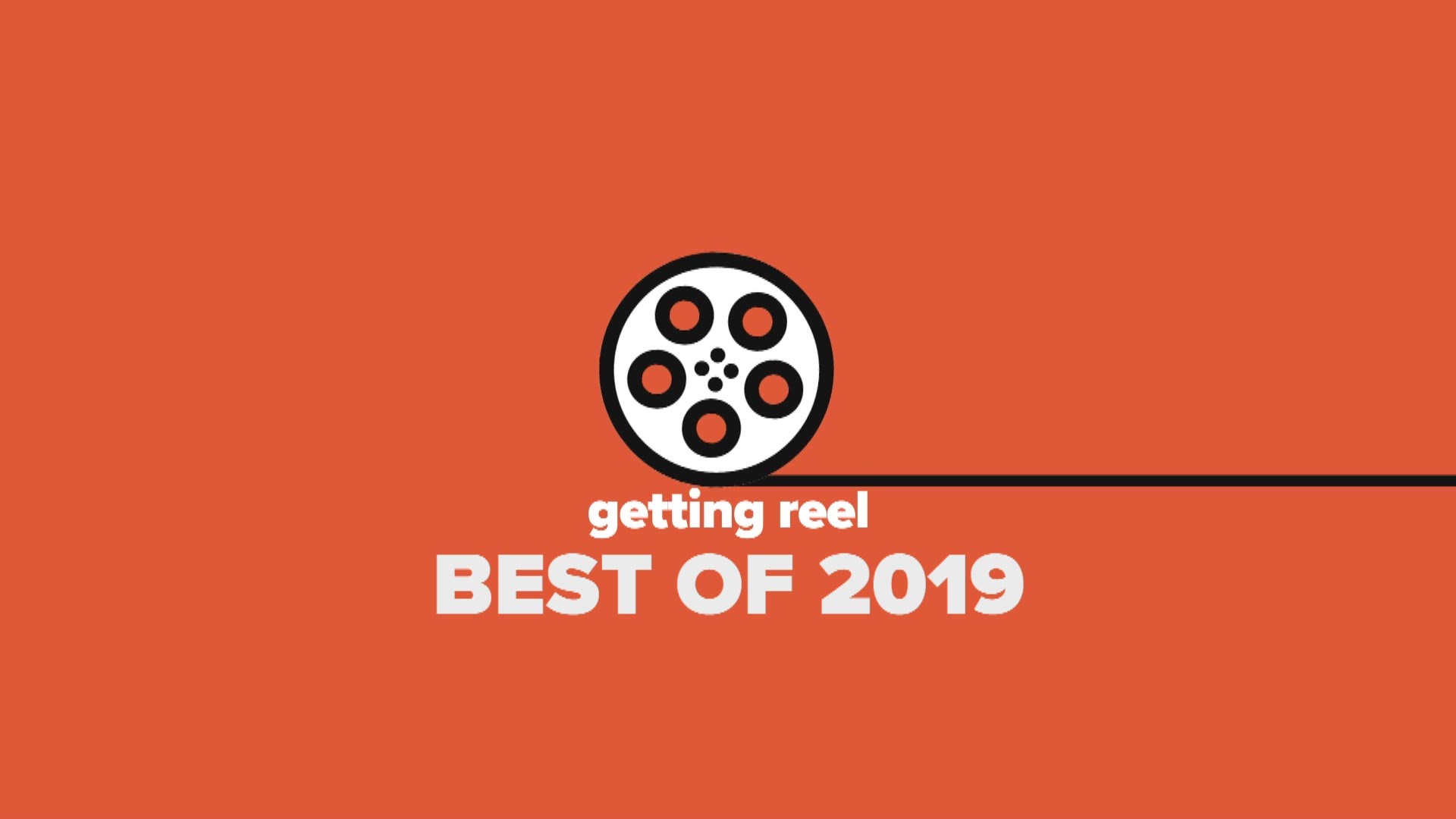 LITTLE ROCK, Ark. — The last time we saw Will Smith and Martin Lawrence as Mike Lowrey and Marcus Burnett was nearly 17 years ago and a lot has changed since then.

Bad Boys for Life has no Michael Bay, no Gabrielle Union and Smith and Lawrence are in their 50s. But the film actually doesn't slow down, bringing fans a throwback to the 90s action films a lot of grew up on.

Directed by Adil and Bilall, Bad Boys for Life follows Mike and Marcus as they face the end of their police careers. Mike doesn't want to retire while Marcus is ready to put his feet up and enjoy retirement.

But both of their plans are upended when a mother and son duo (played by Kate del Castillo and Jacob Scipio) start assassinating law enforcement and target Mike as well.

The story is routine, but the chemistry between Smith and Lawrence is what always held the Bad Boys franchise together.

Most buddy cop movies struggle with balancing the comedy and tense moments, but Lawrence still has a great ability to bring levity to a movie that straddles the line of being overly serious.

And the movie does a great job of showing how all these characters have aged without sacrificing the action.

It's a well-balanced movie held up by its stars Will Smith and Martin Lawrence.

Unfortunately, there's no weird rats-having-sex scene like the second movie, but you can't always strike gold!

And it looks like if this film is successful we are setting up the Bad Boys Cinematic Universe and...it's not the worst idea.