The newest film by Sam Mendes is expected to win all the Oscars and it's a gripping, immersive look at the horrors of the first World War. 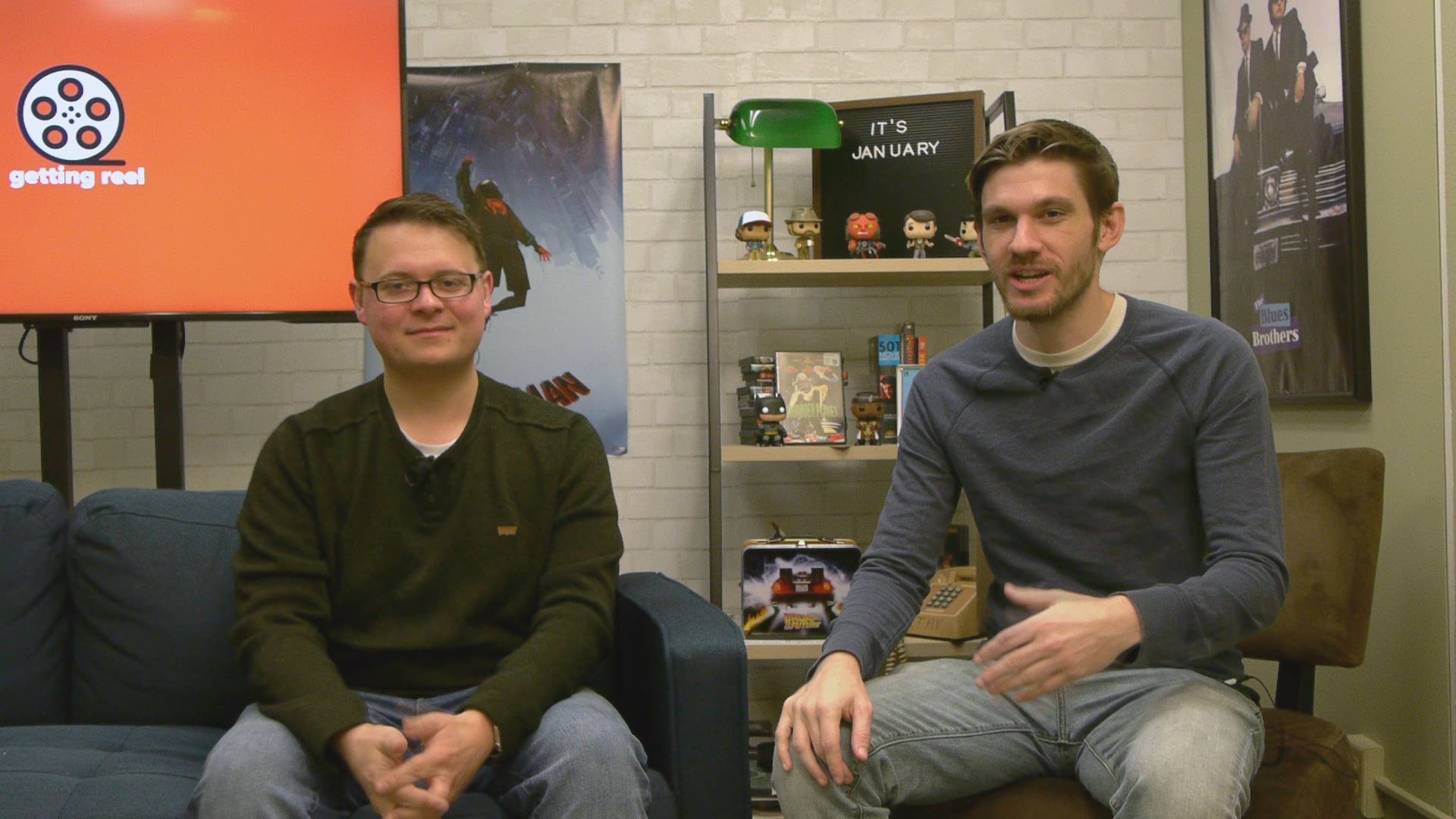 LITTLE ROCK, Arkansas — 1917 is pure movie magic and makes a case for one of the best war movies in decades.

What follows is a horrific, immersive and mind-bogglingly impressive journey across war-torn Europe meant to look like one long shot.

Sam Mendes and Roger Deakins are just showing off at this point.

1917 deserves every award it wins, and is a fantastic send off to one of the best years for movies in a long time.

RELATED: Tiffany Haddish & Billy Porter try their best in the boring Like A Boss