“Making Sense” is set to begin production this month and will be shot entirely in Boise and McCall. 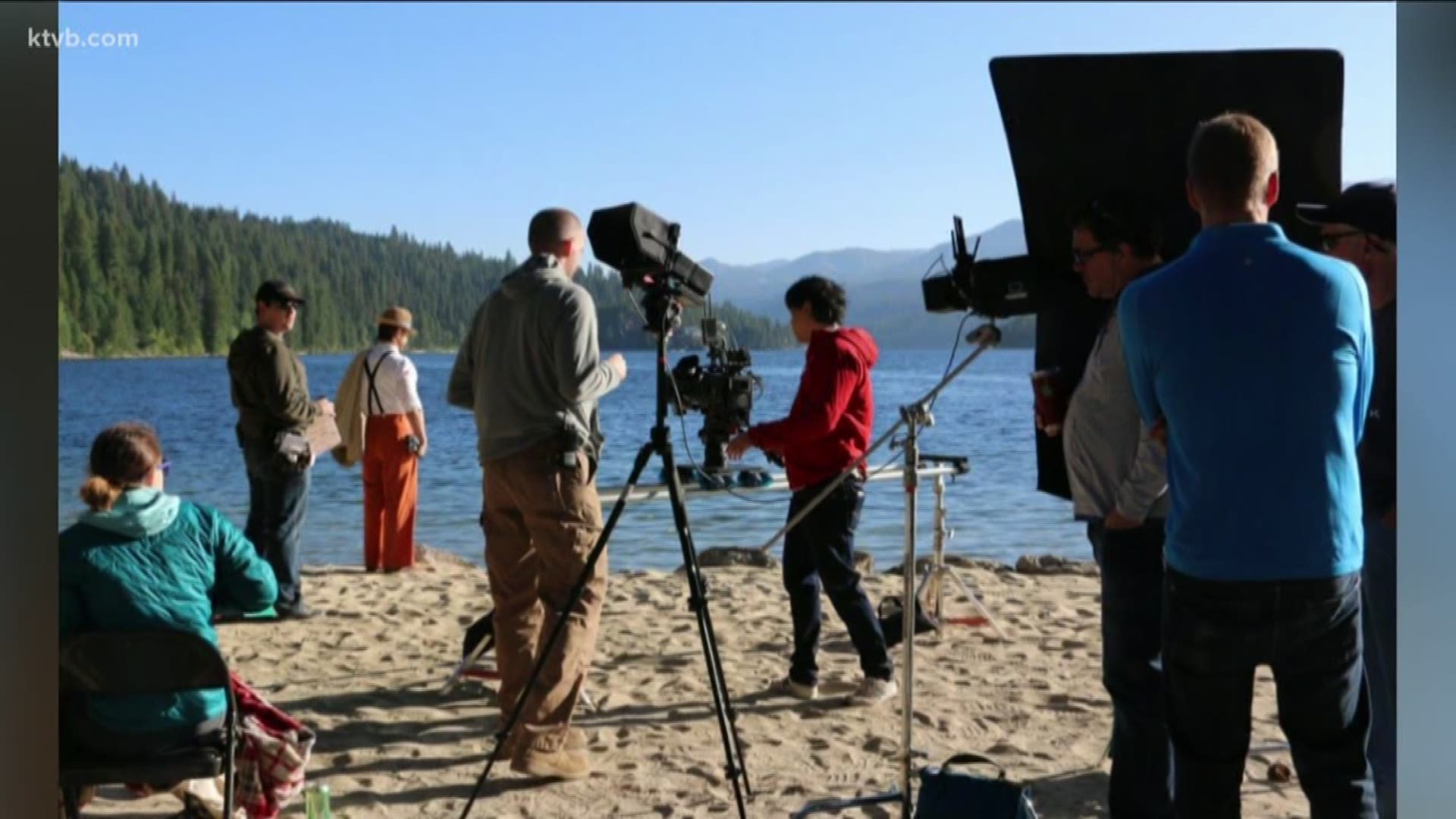 BOISE, Idaho — An Idaho filmmaker is looking for people with disabilities to cast in his latest project.

“Making Sense” is set to begin production this month and will be shot entirely in the Gem State.

It is directed and produced by Gregory Bayne and is based on a screenplay from Doug Cole.

Cole is the co-founder of Includeability Inc., an Idaho nonprofit that promotes inclusion of people with disabilities in arts and sports.

"I was drawn to the boldness of the concept and to the notion that people with disabilities are not damaged, but rather have skills that are remarkable," said Bayne. "I'm delighted to be part of a film that will inspire the cast and crew and hopefully audiences everywhere."

Producers say they are looking for actors of all abilities and people with disabilities to star in lead and supporting roles.

A free audition workshop will be held at JUMP on Saturday, May 18 to prepare for the casting.  The class will be limited to the first 100 participants and ages 13 and older are welcome. There will be professional headshots and acting resume creation workshops.

"Making Sense" aims to bridge the divide for the representation of people with disabilities depicted in movies and those in society.

An advisory board made up of organizations that support people with disabilities has been consulting on the film and helping to recruit actors and extras.

"Making Sense" will be filmed in Boise and McCall beginning in September. The anticipated release is in 2020.

The film is made possible by private donations and foundation grants.

Actors are invited to an open casting call at Jack's Urban Meeting Place (JUMP) in Boise on June 15. For more info about this Saturday’s workshop and next month’s audition click here.