Now in its 7th year, thousands of people descended on downtown Boise to take part in the fun and excitement of one of the most unique ways to celebrate the new year. 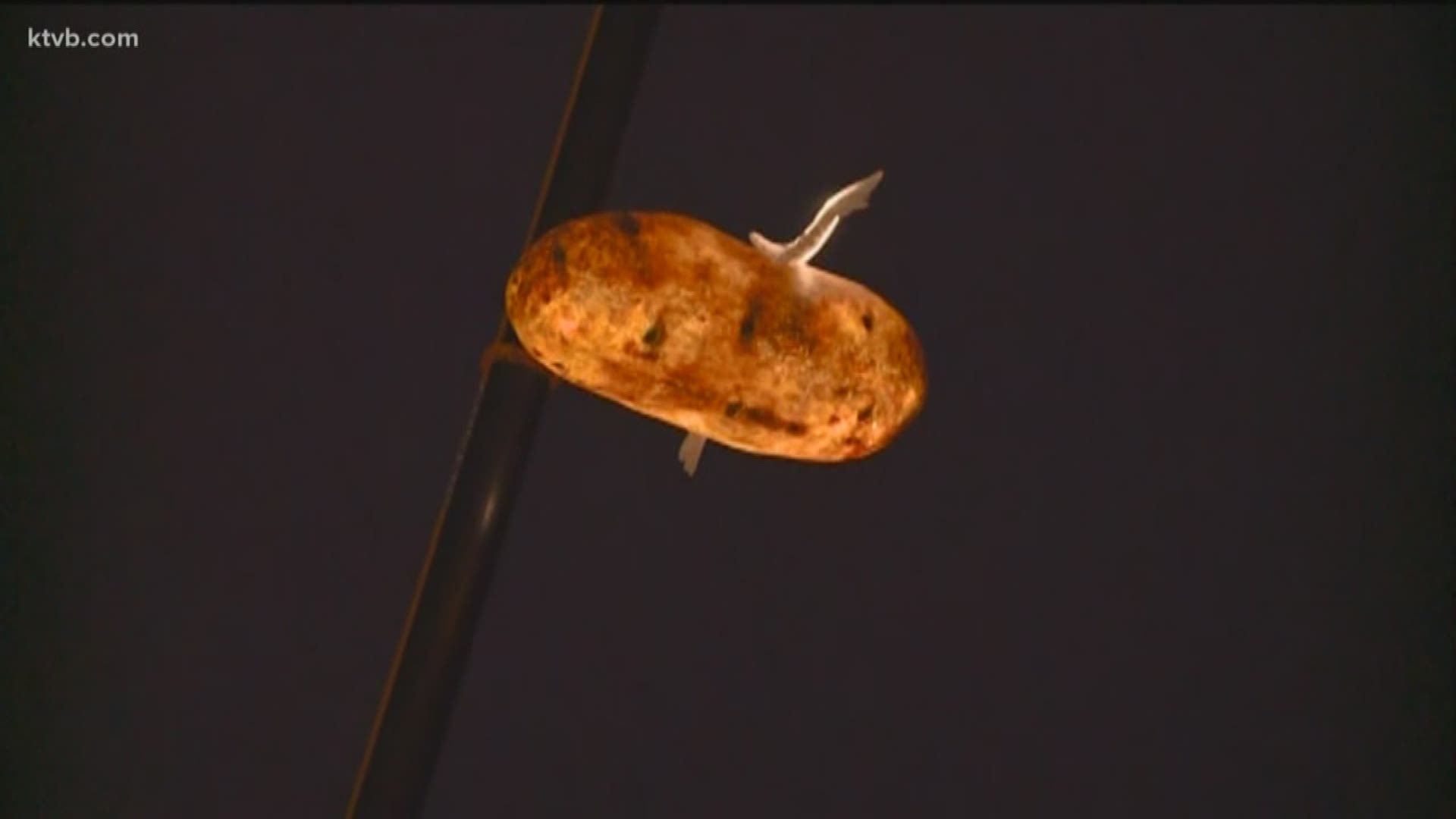 BOISE, Idaho — Idahoans rang in the new year in the most Idaho way possible - by lowering a giant spud at the stroke of midnight.

The Idaho Potato Drop has a become an annual tradition in downtown Boise, with tens of thousands of revelers converging on Cecil D. Andrus Park across from the Idaho Capitol Building.

And it's not just about the giant tuber. The fun got started at 3 p.m. with live music, a ski and snowboarding exhibition event, live ice sculpting featuring artists from the McCall Winter Carnival, and a wrestling event.

Of course, Spuddy Buddy and the Big Idaho Potato Truck were also on hand for photos.

Just after 6 p.m. the inaugural Idaho Potato Drop 5K race began, open to all ages and skill levels. And closer to midnight, the popular band Cowboy Junkies performed for the thousands who had gathered for the show.

The countdown to 2020 also featured a spectacular fireworks display as the potato dropped.

RELATED: 'This is 10 out of 10 exciting': Wild and weird festivities at the Idaho Potato Drop 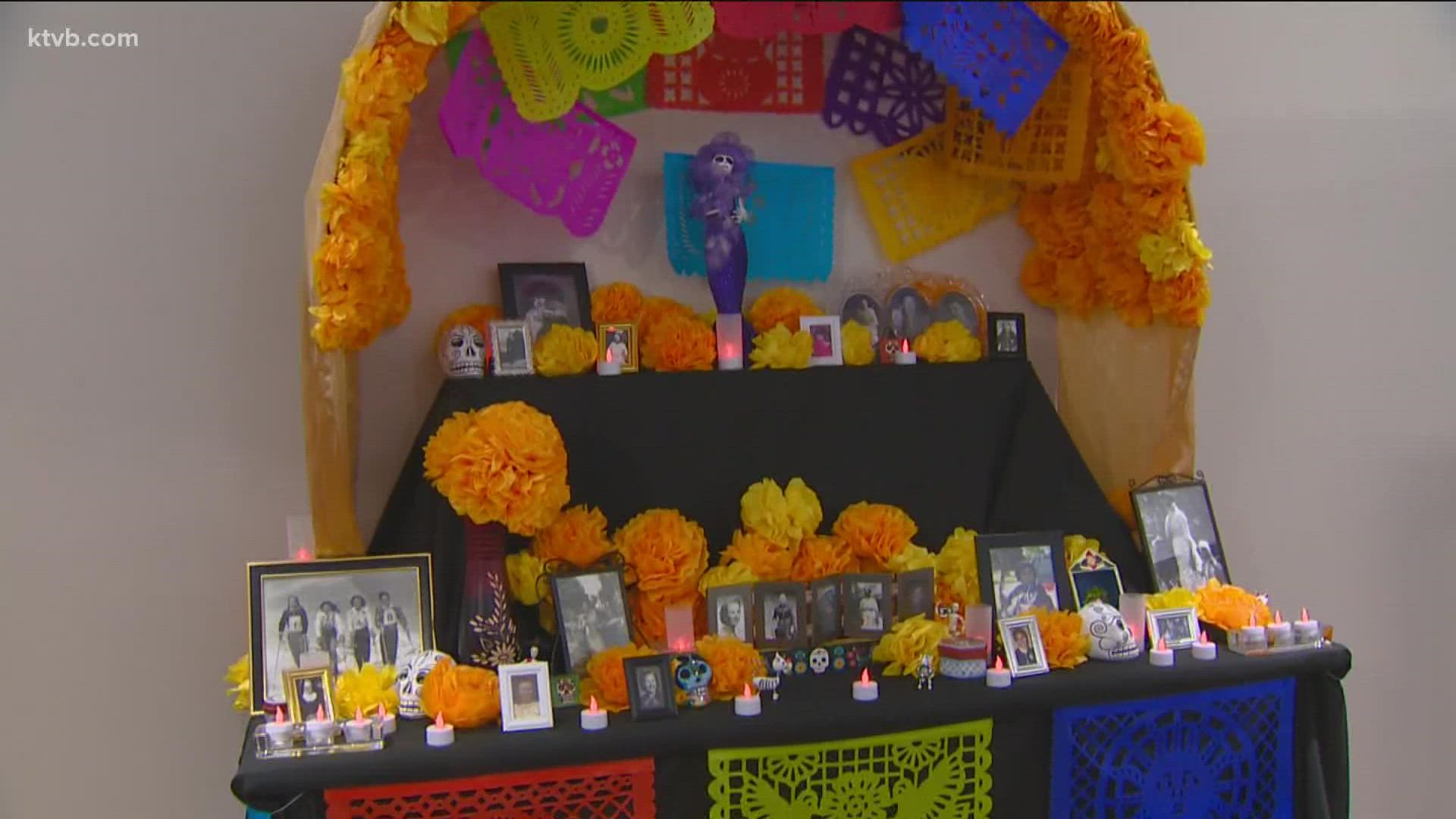