There's going to be a heavy police presence both inside and outside the festival grounds. 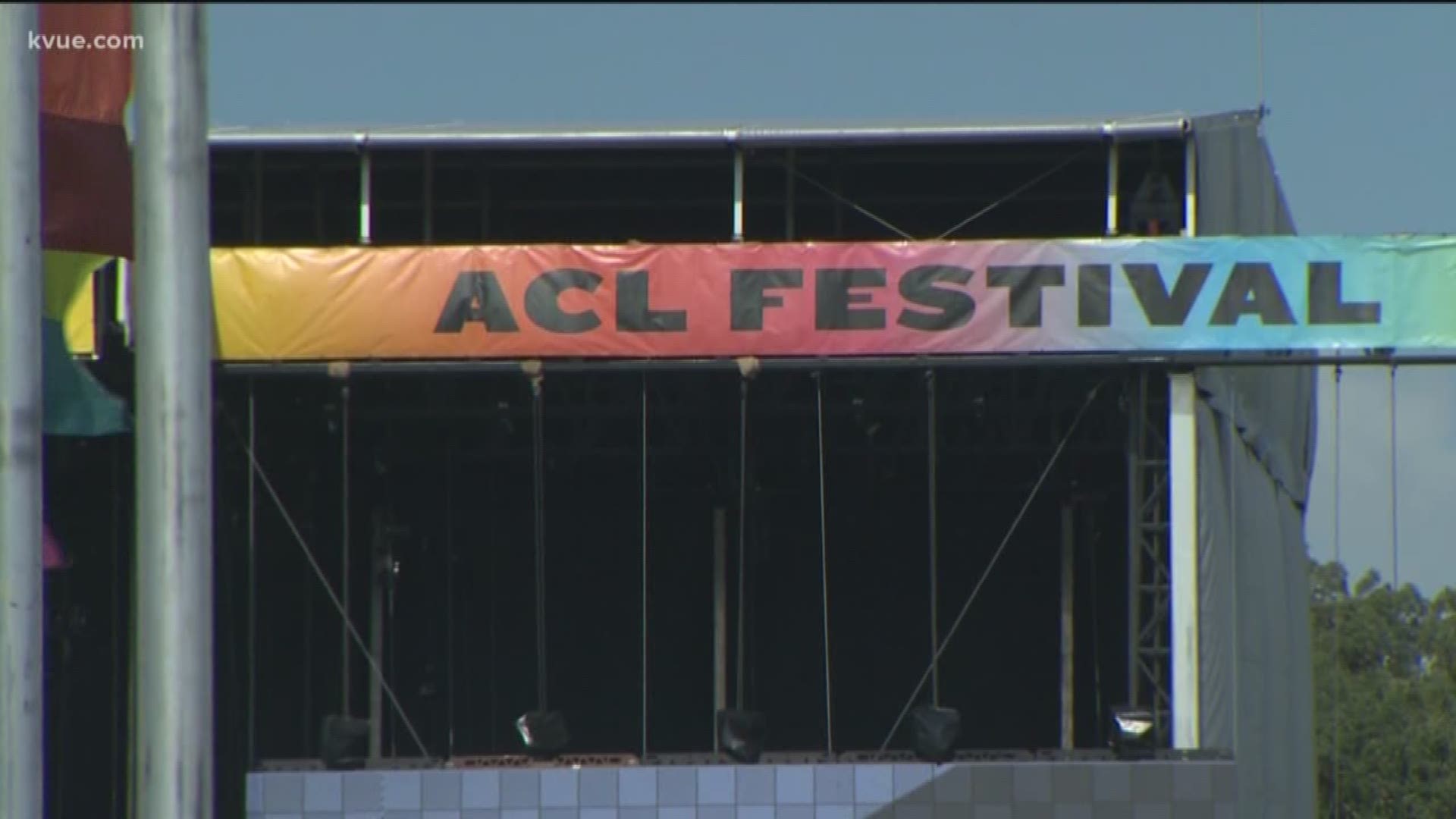 AUSTIN, Texas — Thousands of music fans will be headed to Zilker Park for the start of the Austin City Limits Music Festival on Friday, and Austin police want to make sure everyone attending stays safe.

The festival is expecting to see 75,000 people per day.

Here are some safety tips Austin police want people to keep in mind:

There's going to be a heavy police presence both inside and outside the festival grounds.

RELATED: ACL 2019: Stay off these roads during these times

RELATED: Everything you need to know about ACL 2019

“We will have officers that do work in the interior which is inside the ACL park but we do also have officers and resources working the exterior because anytime you have a large scale event like ACL we can expect a lot of people to attend,” said Destiny Silva with the Austin Police Department.

If you're driving in the area, expect to see more traffic. So, keep an eye out for more people on foot or on bikes and scooters.

If you see something, say something. If there’s an emergency, call 911 or reach out to the nearest officer. If it’s not an emergency but you want to report it, call 311.

Gates open at noon on Friday and at 11 a.m. Saturday-Sunday.