Driving is not ideal. But if you insist on driving to the festival, you should consider parking Downtown and hopping on the festival's free shuttle. 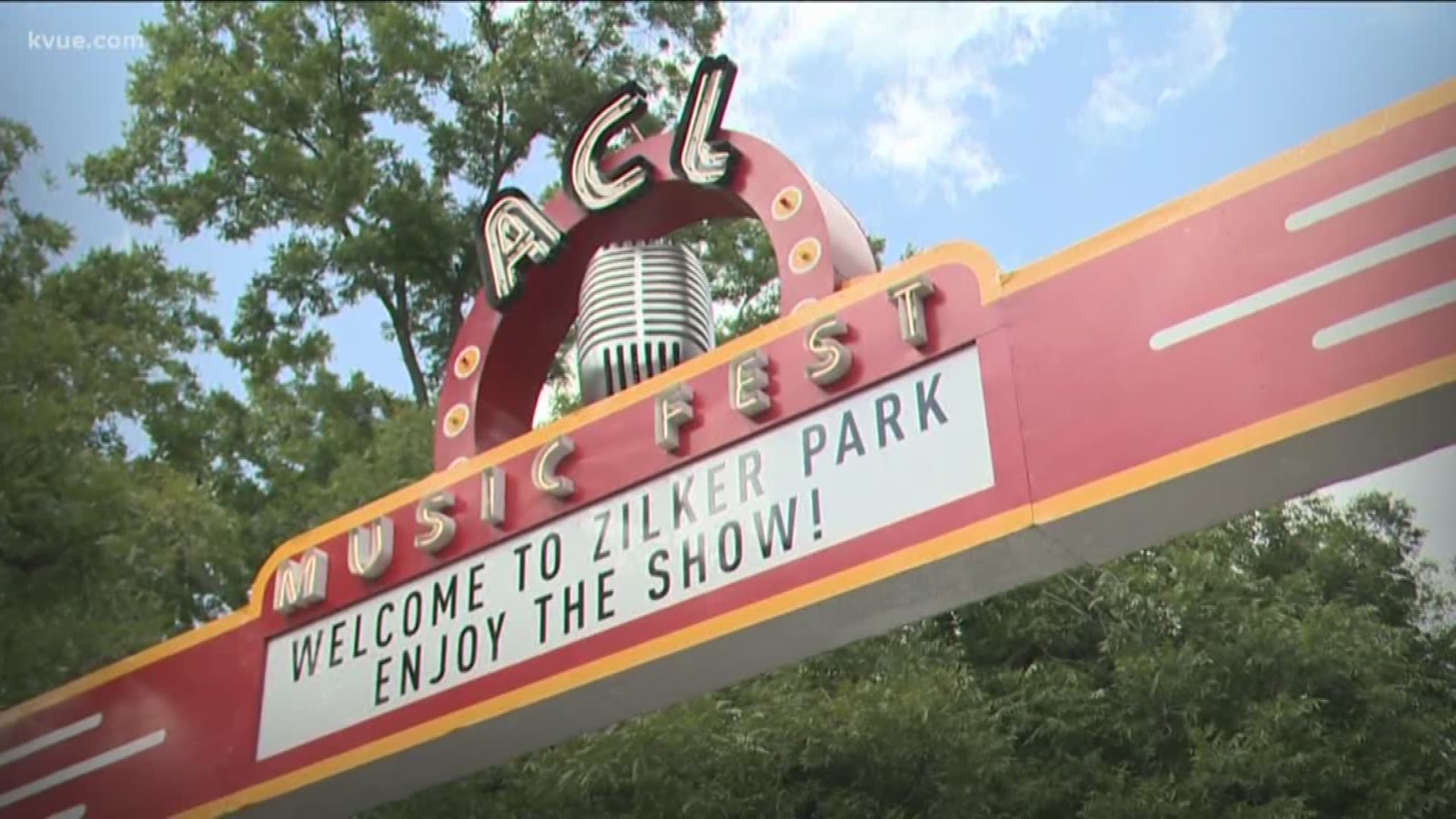 AUSTIN, Texas — If you're going to the Austin City Limits Festival in Austin, transportation is probably at the top of your mind – besides the awesome lineup, of course.

Driving to the festival is not recommended. In fact, there is no parking at Zilker Park and you cannot park on many neighborhood streets surrounding the festival or you will be towed.

There are many alternatives to get to the festival including ride shares, biking, taxis and buses.

RELATED: Everything you need to know about ACL 2019

However, if you insist on driving, you should think about taking advantage of the festival's free shuttle to Zilker Park. If you're hopping on the shuttle, you'll want to park or take some form of transportation to Downtown Austin.

If you are driving around Downtown and the festival, you'll want to see which roads are closed beforehand.

Don't know whether you can bring sunscreen or water? Here's everything you need to know about the festival.