Officials said about 31,165 travelers went through the airport the Monday after ACL Weekend 2. 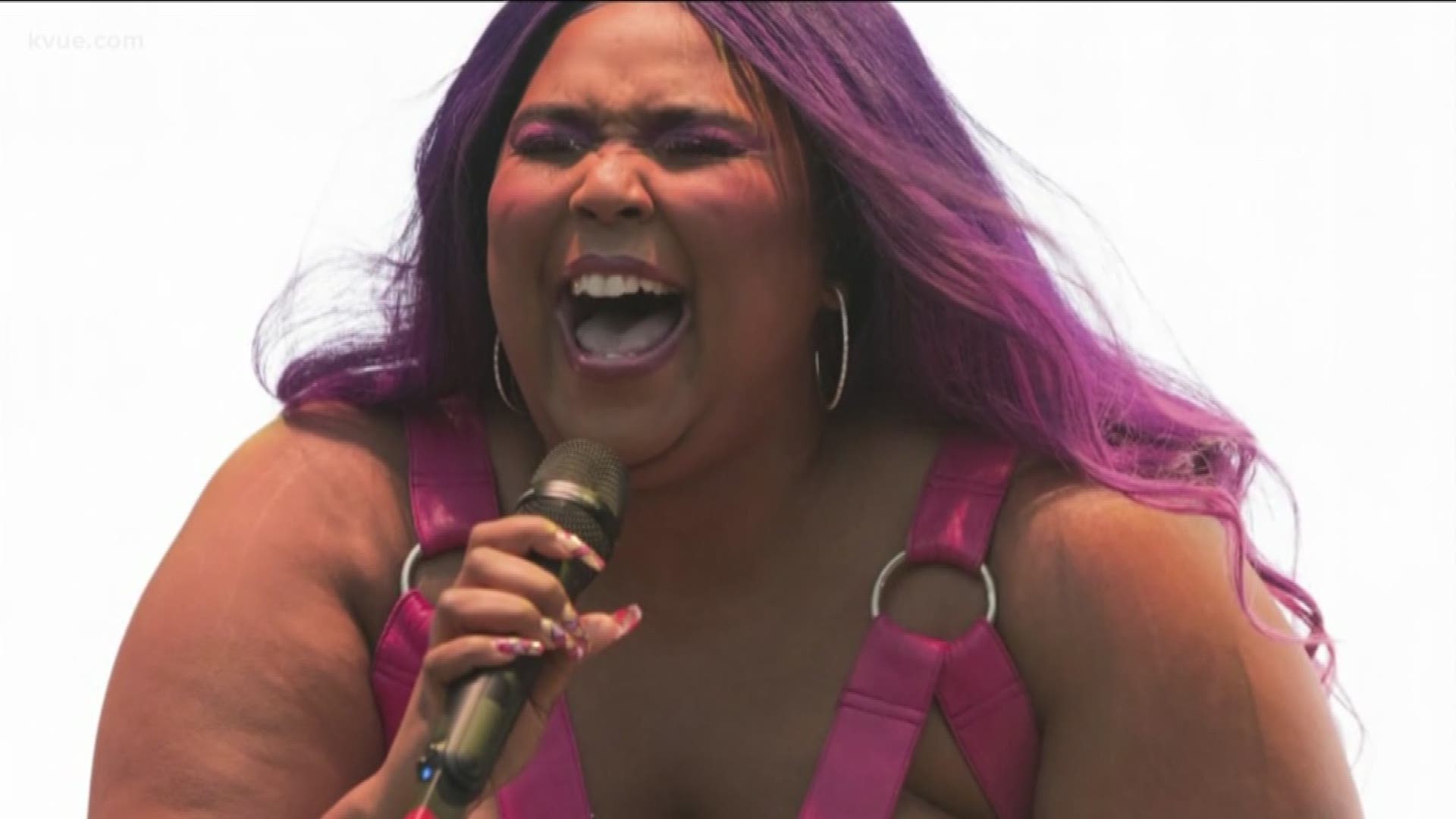 AUSTIN, Texas — As tens of thousands of people made their way to the Texas capital for the 2019 Austin City Limits Music Festival, they broke travel records.

In 2018, the Austin Bergstrom International Airport's busiest day was the Monday after Formula One. That day about 29,700 travelers went through the airport.

But the ACL Fest-goers surpassed that number. The airport tweeted Tuesday that 31,165 travelers passed through the airport the Monday after ACL Weekend 2, making it the airport's busiest day on record.

That topped the last record-breaking day – the previous Monday, when 30,328 passengers passed through security after ACL Weekend 1.

Austin-Bergstrom anticipated the heavy travel day as ACL and F1 are historically the busiest days of the year at the airport.

On Oct. 3, the day before ACL Weekend 1 kicked off, the City of Austin said the day following the big events is usually the busiest.

Man accused of punching women in face during ACL Fest

"Travelers should be prepared to expect a significantly busier than normal airport – particularly the Mondays after both events – as festival-goers and race fans depart from Austin," the City said.

The airport noted Tuesday that F1 and Thanksgiving are just around the corner, so we'll have to see how long the new record stands.

WATCH: Plan to let people hang out at Austin airport

Director of southwest Austin preschool allowed children to fight each other

‘No one's given me the time of day.’ | Circle K gas customer frustrated over diesel mishap that cost her over $1,000