The award-winning smoke house will open for business on Oct. 17!

Sugarfire is opening its Wentzville location sooner than expected.

Sugarfire Smoke House opened its flagship in St. Louis in 2012. In 2017, the barbecue empire crossed state lines, with locations now in Colorado, Illinois, Indiana and Kentucky.

Its known for its brisket, pulled pork and ribs and its signature sandwiches and sides.

“We’re bringing something to the Wentzville community that it never knew it needed! We already have so much planned for the opening weekend and the first few months, we can’t wait to see it come to fruition,” Martin said. “We know this town is going to fall in love at first bite.”

There will be a lower outdoor patio, a rooftop patio, sand volleyball courts and a private event space, this will be Sugarfire’s largest location to date. The sand volleyball courts will feature both competitive and recreational leagues. As the colder weather approaches, the patio will only be open when weather permits and will offer a full bar as well as the restaurant’s fast-option menu, featuring chicken wings, brisket toasted ravioli, loaded nachos, barbecue sandwiches and more.

The newly-constructed 5,000-square-foot interior will seat up to 110 guests total, including both high and low tops, booths and ledge seating.

“We wanted to pay homage to our city’s roots and decided to go with a train station aesthetic, and it turned out even better than expected!” Martin said.

There’s also a bar that’s a reconstructed life-sized train car that offers 360-degree windows for customers entering the line to pick up a milkshake or grab a second beer.

There will be several events in honor of the grand opening. On Oct. 17, every guest that dines-in will be invited to enter a giveaway that is valued at over $1,000!

Want more stories like this? Here's What's Cookin' in the Lou

RELATED: 2 St. Louis restaurants have some of the best pasta in the country

RELATED: This bar sells drinks by the hour, not the glass 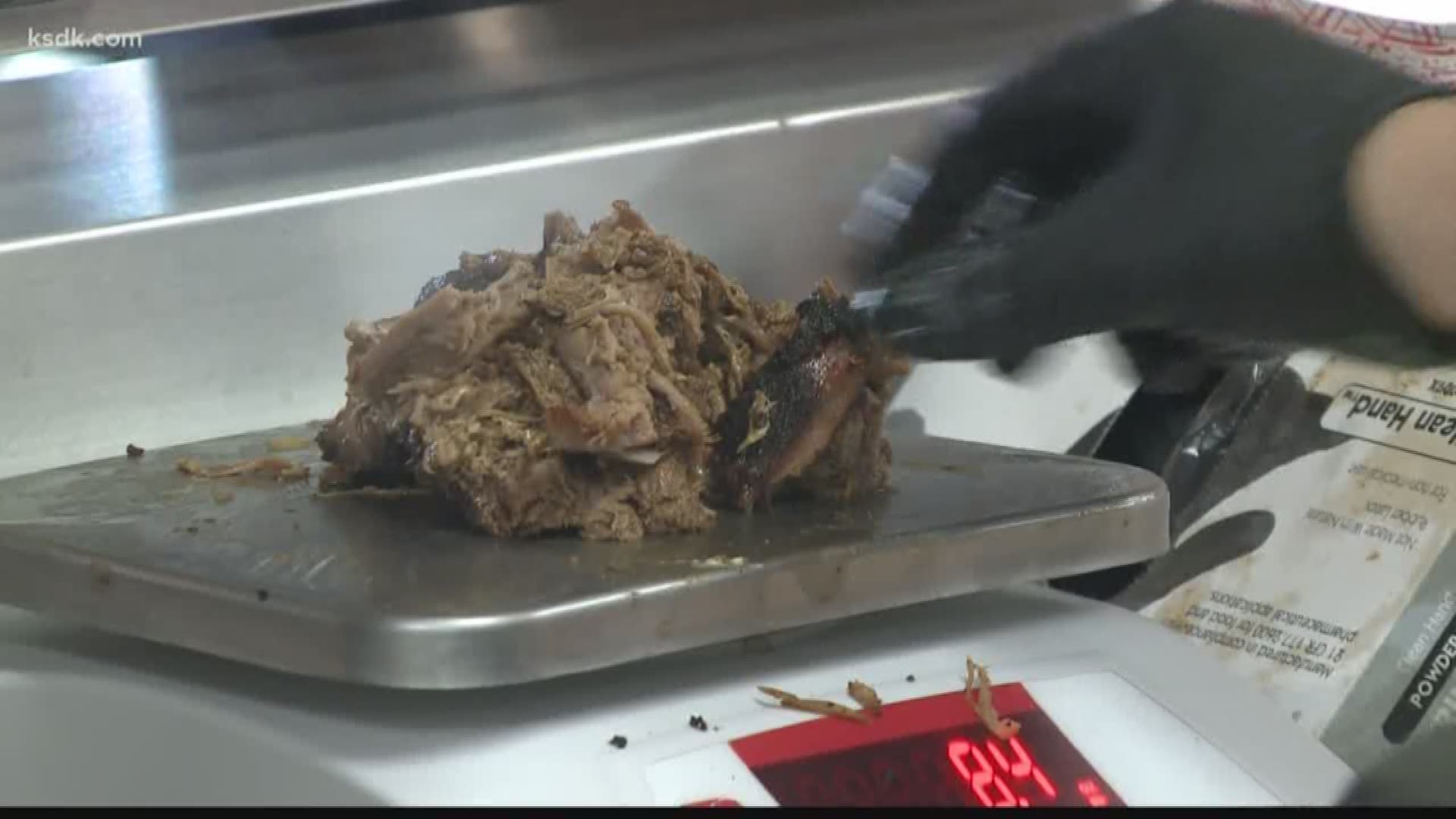