Dozens of artists from around the country performed in the virtual festival to help raise money for nonprofits in the small town of Challis, Idaho. 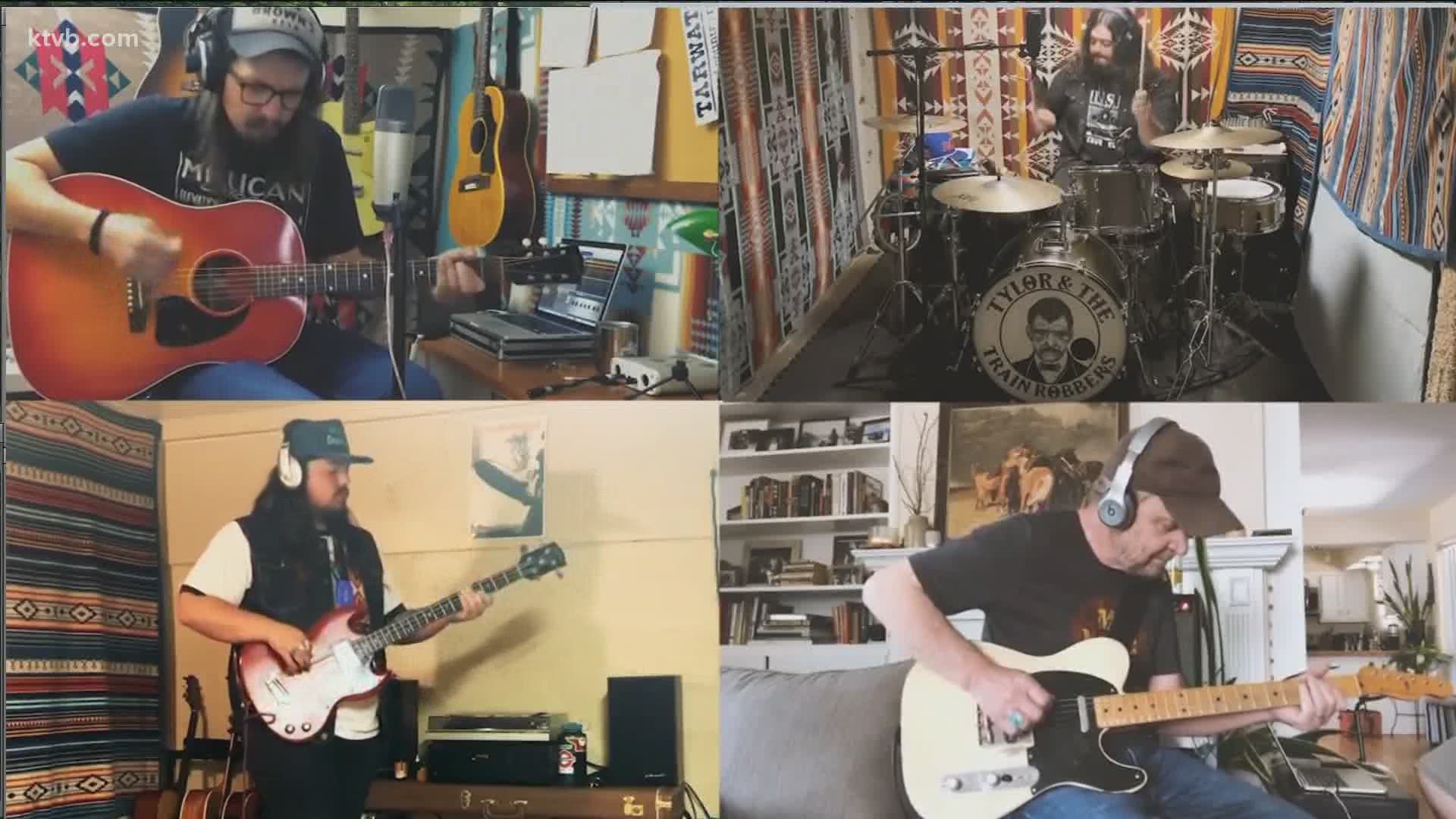 Nearly three dozen recording artists from around the country performed in their respective homes to raise money for a small Idaho community that relies heavily on the annual event.

The Braun brothers from Stanley have a rich family tradition of music and have put on a three-day music festival in the mountain town of Challis for 30 years.

It's an event that brings in a huge economic impact to the community for youth programs, the golf course where the festival is staged, and other nonprofits in town.

So, instead of canceling this year due to the pandemic, they asked their friends in the Americana music industry to contribute to an online event - and they responded.

Stars like Suzy Bogguss, Robert Earl Keen and, of course, all of the Braun brothers - from Reckless Kelly to Mickey and the Motorcars - contributed to the cause.

An online raffle and virtual tip jar was set up with all of the proceeds going to the community charities.

In the first two days since releasing the online festival, they have raised a little over $20,000 and are hoping that by August 16 when it closes, the fundraiser will top $30,000.

You can view the three nights of free music on the Braun Brothers Reunion Facebook page.

The page also has information on next year's event, which organizers hope will be back to normal in beautiful Challis, Idaho.

"Braun Brothers Family Reunion. This year really sucks," said singer-songwriter Jack Ingram, who contributed to the virtual music festival. "But hopefully they will be back. And when they are back, I’ll be back. It's one of my favorite things in the world I do, is go to Challis, Idaho.

"Hanging out with one of the best music families in the entire country - the Cash family, the Carter family, the Nelson family and the Braun family," Ingram said before launching into a song. "So, thanks for what ya'll do and sorry we can't be there this year.”