Gary Salzman is the managing editor of content at KTVB. He is a life-long Idahoan. He was raised in Boise and earned his bachelor of science degree in broadcast communications from the University of Idaho. He started working at KTVB in 1998 as a special project photographer.

Gary collaborates with the staff on daily assignments, reviews scripts for air and online. He also assists with daily and long-term coverage planning. He's also a licensed drone pilot and operates SKY7 for some KTVB stories.

Gary was Chief Photographer before becoming Managing Editor of Content.

A few of Gary's favorite photographer assignments include the 2007 space shuttle liftoff with Barbara Morgan, the 2010 Olympics in Vancouver, B.C., and the Broncos' trips to the Fiesta Bowl. He has enjoyed traveling around his home state of Idaho documenting the wide variety of people, places, and events.

Above all, Gary enjoys spending time with his wife and three kids. Their favorite family activity is enjoying the outdoors together. 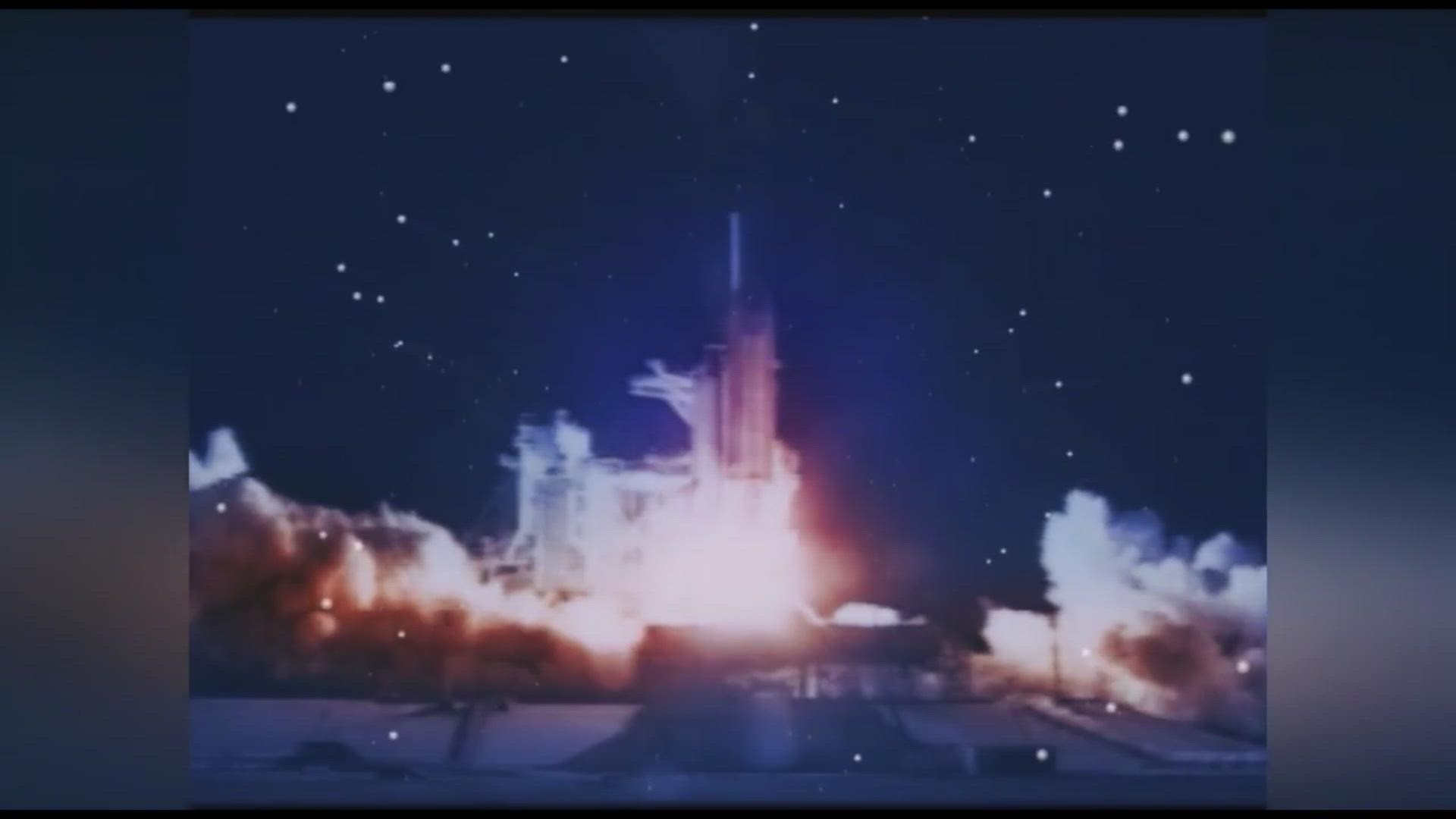